For the last five years I’ve been trying to make it out to SXSW Interactive. But truth is the thought always overwhelmed me and I was intimidated to tackle it all on my own. It felt too big, too complicated, too party-ish, too expensive, but every year I would say, “Next year for sure.”

So when Domain.me, a SXSW Interactive sponsor and also a #WeAllGrow Summit 2015 one, invited me to join them in Austin to celebrate the first #MeDay and to take on SXSWi in a “me” way, I had to say por supuesto all the way!

I was right in being intimidated by SXSW, but I wasn’t right in not confronting that fear sooner! It’s like no other conference/festival I had ever been to, and that’s precisely why it is worth it and I’ll be going back.

The trick is really to choose one or two tracks that really interest you and to go with the flow when it comes to parties, events, lounges, etc. There are so many things happening at the same time, all the time and it’s physically impossible to do all you’d want to do. It’s also great to go with a small group where each respects the other’s wants and needs, but can also keep tabs on each other through out the day (whatsapp was perfect for this!) and even land you a spot in a coveted event! ;)

The sessions I was the most interested in were those from #SXstyle and the Latino tracks. SXSW started including Latino sessions last year and this year they were all happening at the main convention center and included an impressive roster of speakers. Definitely the place to be to connect with the who’s who of Latinos in marketing, web and social media.

I spent hours at the MiTú Dulcería event because why wouldn’t I with free paletas, Mexican dulces and margaritas? This totally screams “ME”!!!!

Because you really can’t do everything you really want to do at SXSWi, I missed out on a lot of keynote sessions and celebrity sightings, but I had Jessica Alba’s Q&A with her The Honest Company co-founder set on my calendar so I wouldn’t miss it. This is one woman I highly admire for her guts as a game changer in her industry and not allowing herself to be defined by one standard. Definitely role model.

Austin and SXSW define ME in so many ways. I love art, alternative music, social media, entrepreneurship and high energy events and I got a taste of all of that. I met up with a childhood friend I hadn’t seen in over 20 years and he invited me to one of the hot tickets in town — the Flaming Lips concert presented by Spredfast and Viacom Velocity. Definitely a “Fuck Yeah, Austin” moment.

As was the Domain.me official #MeDay party. I was told to just have a good time, and that’s what I did. I mean, I even rocked out this look. Yay, me.

Thank you Domain.me for believing in the power of “me” and giving us a day to celebrate that. And thank you for an unforgettable experience that will mark “me” and my career forever.

I urge you all to invest in you as much as you can. SXSW Interactive is definitely the place to be if you’re serious in your career as a digital creator.

I also get inspired at:
Babble
latinamom.me 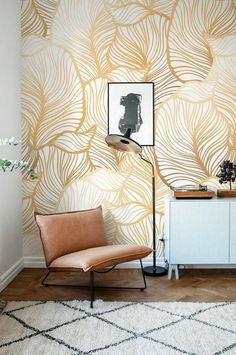 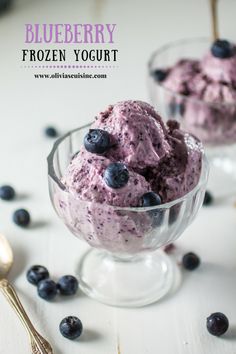 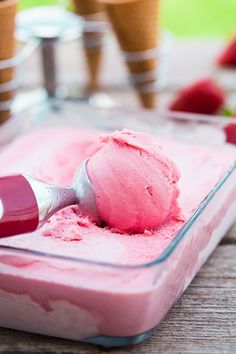 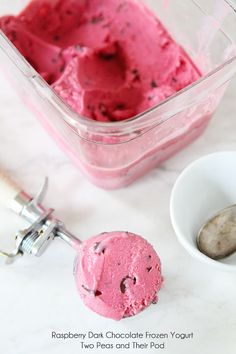 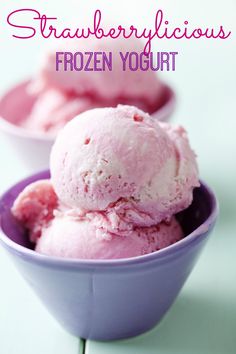